Chestnut Hill Music Academy is the latest in a long series of music schools and programs founded and operated by Mickey Leone.

a long time area resident Mickey began studying drums at 12 years old and began playing  professional  at 15.  Throughout high school and college Mickey expanded to guitar and studied with many area teachers. He played in many rock bands as guitarist singer and songwriter.  Mickey graduated from laSalle University with a a degree in social work. He then entered the Film and Video prodeuciotn business. he operated a sound studio directred and wrote scripts.

He became the music specialist at Holy Marytpes giving weekly music classwes to allthe grades.  In 1996 he founded The Chestnut Hill Guitar School with studios in the Water Tower Rec Center and then in a commercial space. he  became a director of Makin Music, a parent- tot music program in 1995 and operated in various churches in the area. Over eh yuears Mickey inteodued thousand of younsters to the joys of Music.

With these decades of experience and a great local cal reputation and folliwng Mickey parlayed that into a music scoo called Soundstage School of Music. At the time he brought on a partner wo was willing to do the booking and scheduling.  fa fromer firned who was willingto keep the books and do the schulueing) the first tdutdents were sibligns of mickeys guitar students and main Music alumni. The school thrived growing to 200 students in only a few years. 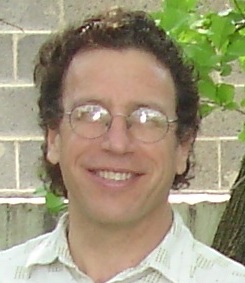